The History of Dell Dorpers 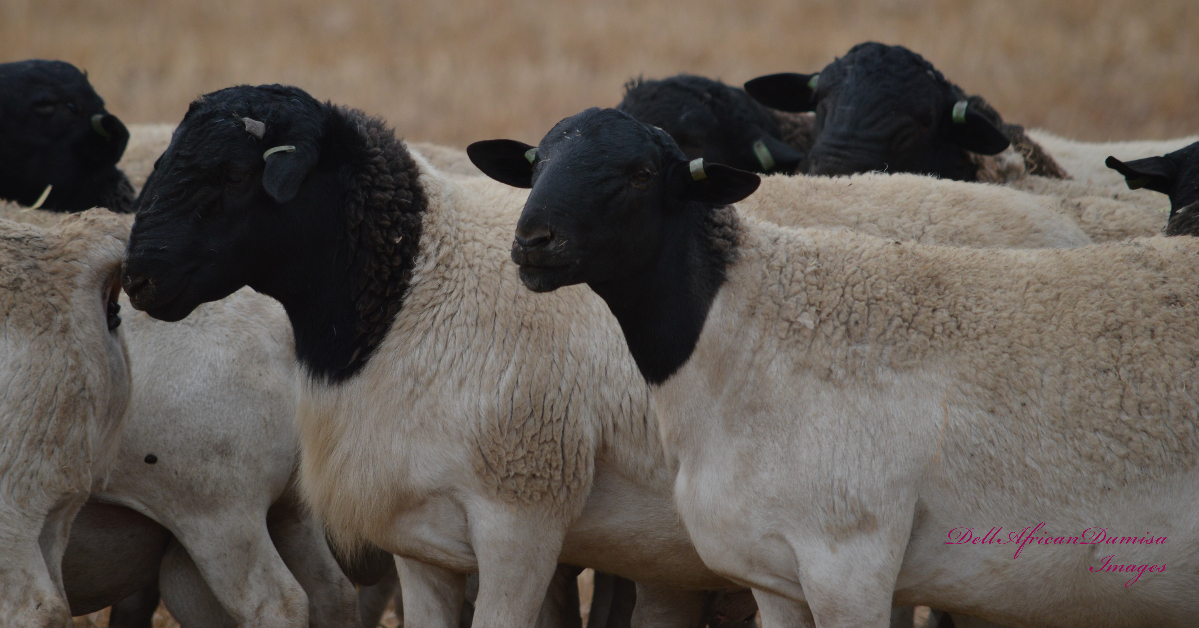 Brucellosis accredited stud and Ovine Johnes Disease score of 4 ABC points, which is a low prevalence area and we are in the Riverina Bio Security Plan.

John Dell’s stud consisted of 1200 stud ewes South Africa.  Since 2007 John sent the very best quality of embryos to Dell Dorpers Australia to continually improve the stock and for genetic variation.  Some of the embryos were sired by the famous Mickey Phillips “Rolo” and Mickey Phillips “JoJo”.  John Dell’s genetics are medium framed meaty sheep, well balanced, with great bone structure, which thrive in any Australian conditions especially in the dryer areas.

Dell Dorpers has had a very successful 7 years in the show ring and in the sales.  Recent highlights of the past 7 years are as follows:

Dell Dorpers are currently running 300 high quality Dorper stud ewes on 1000 acres of mixed pastures.  The weaner rams up to their sale day run on 300acre dry block of native pastures.  During the tough months of summer the rams are left to grow and fend for themselves to produce a hardy ram to survive in tough conditions.  Two months before our on farm sale the rams get fed 300 grams per ram per day in their 300 acre paddock.  We are currently selling 130 top commercial rams per year and we would like to double that in the near future.

We are located about 30 minutes from Moama, NSW in the Southern Region of the Dorper Sheep Society of Australia.