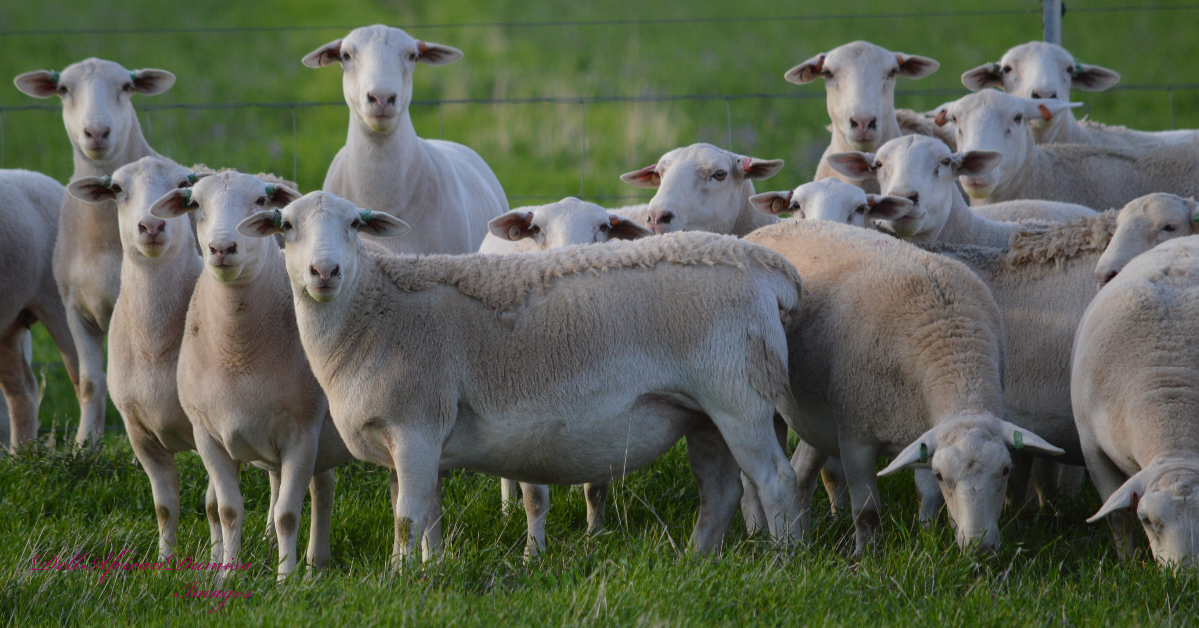 Established in 2005 by Moozie and Jean van Niekerk in partnership with Susan & Ian Law of Matchless Stud.  The van Niekerks took over sole ownership of African White Dorpers in 2011.